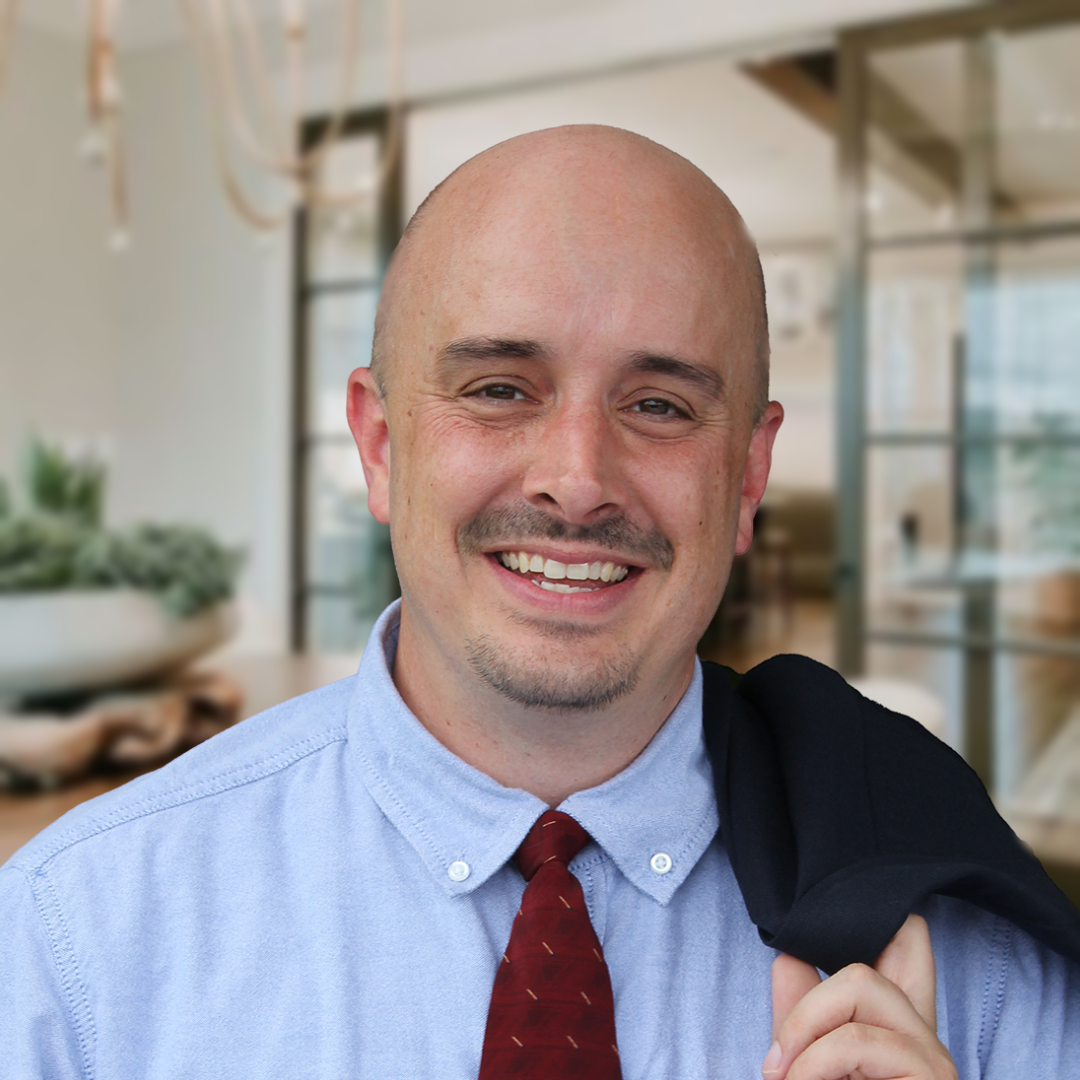 "I enjoy the opportunity to meet new and interesting people each week and being able to help those people become and remain productive members of society."

Jason McLean is a native of Alabama, who transplanted to the South Georgia area in 2011. He attended college at Troy University majoring in Early Childhood Education and later earned a Bachelor of Information Technology from American Intercontinental University. While completing his degree, he began working in the insurance industry as a claims adjuster. After graduating, he stayed in the claims business and continued his career, moving into a claims management position. After working with multiple auto insurance companies in Alabama, Jason moved to South Georgia and began working for a homeowner’s insurance company in Tallahassee, Florida. It was while working there that New Hire Solutions approached him with an opportunity he couldn’t pass up.

Jason came aboard New Hire Solutions in August 2014 as the Risk Manager, bringing years of auto and homeowners’ claims handling experience with him. It was an easy transition into the area of risk management and handling workers compensation injury claims.