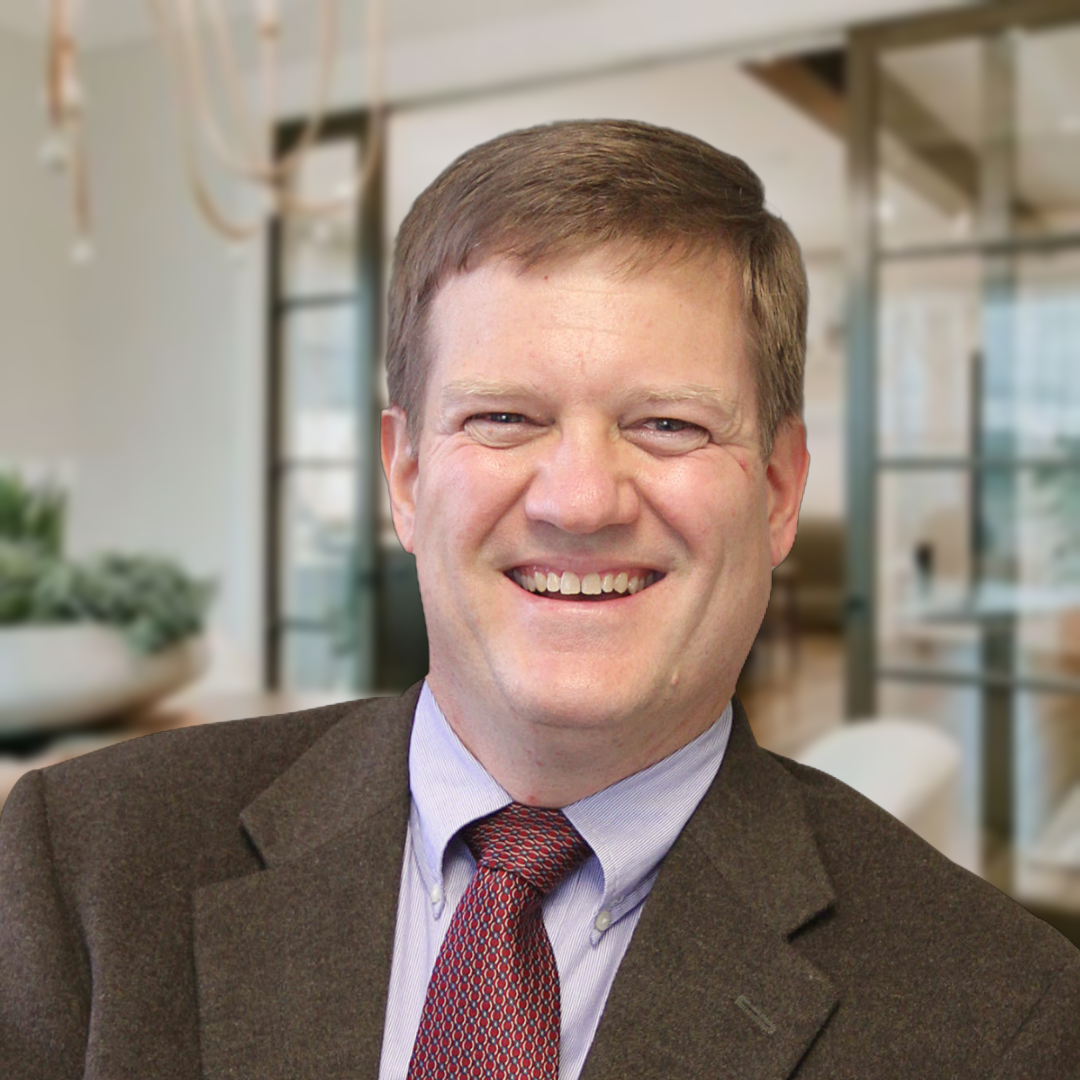 Ed Millere is a graduate of Macon State College where, in ‘89, he earned an Associate’s Degree in Business Administration. After graduating, Ed returned to New Jersey and worked in several diverse jobs, becoming a jack of all trades. He was sexton at his local church for eight years, delivered newspapers on two routes, was a deli clerk at a 7-11 store for one year, and Aquatics Director at Lenape Scout reservation for two years. He was also a Floor Covering Inspector with Evaluations for a year, a laborer for three months, a foreman for over a year, a supervisor with Lipinski Landscape Contractors for eight months, and assisted at a full-service design and building firm, the 17th largest in the country, before becoming a Division Manager with Lerro Products in Center City Philadelphia for three years.

After his fruitful time there, Ed and his wife, Marcia, moved to Thomasville in 1995 to be closer to her family and to start one of their own. In the spring of ‘96, Ed returned to what he knew best, landscaping. As Stony Creek Landscaping & Irrigation grew, Ed needed to hire additional help and met Larry Plank at Professional & Temporary Services where they began what would become a thriving business partnership. In ’98, he continued his education by earning an Associate’s degree in Computer Networking with Thomas Technical College.

In 2003, Ed and Larry teamed-up to run Stony Creek and began planning to start up New Hire Solutions. Simultaneously, Ed was finishing up his Bachelor’s in Business Education, which he earned from Valdosta State University in ’06, and began sharing his passion for business and computers at Thomasville High School. In the fall of 2009, Ed and Spencer Young opened Grassroots Coffee Company’s, a local coffee shop and roastery, in downtown Thomasville, Georgia. In 2012, Ed reluctantly resigned his position at Thomasville High School to increase his participation in his and Larry’s growing businesses and with the expansion of Grassroots Coffee Company’s second location in downtown Valdosta, Georgia.

Ed is a lifetime member of the National Eagle Scout Association, having earned the rank of Eagle Scout in 1983. He serves as a Past-President of the Georgia Master Gardener Association, the South West District Director for the GMGA, and a Board Member for Hands On Thomas County organization. He is a Past-President of the Phi Beta Lambda Chapter, a Business-Student organization at Southern Regional Technical College, and was the Thomasville High School FBLA (Future Business Leaders of America) Advisor from 2008 to 2012.

Currently, Ed resides in Thomasville with his wife, Marcia, and their two beautiful daughters. In his free time, he enjoys exploring and admiring the sights down at the coast with his family. When in Thomasville, he spends his mornings at Grassroots with a group of fellow business men, thinking up the next business venture.